With Myra Smith’s performances, you are immediately impacted & captivated by her words. With Myra, you feel familiarity & comfortability, especially if you know love. The natives have named it THE Myra Smith Experience.

Her love for performing was ignited in August of 2009 when Duane Smith (band leader of the Fuzz Band) asked Myra to do a feature at Fuzzy Wednesdays, a well-known open mic night. After that experience, Myra decided to put a band together The Myra Smith Experience. The rest is history. She went on to do great works in the arts, and her momentum is greater now more than ever!

Some of her awesome works include being lead singer of jazz great Jae Sinnett’s soul band, called House & Sinnett, releasing her debut album called “Undying Love”, & releasing her sophomore album the very next year called Myra Smith “LIVE”. Most recently in April of this year, Myra released her third album ‘Sunday Kinda Love’, which she professes to be her best body of work yet!

As Myra uncovers new layers of gifts and talents, she discovers new ways to reinvent herself. Her fans all over always look forward to what else she’s about to do. This is how she personally connects with her audience. Now her offerings include being a published author; her first book is called “Flight of the Butterfly: The Larvae”. In 2016, she was named Chairperson of the Downing Gross Cultural Arts and she started a movie project with LoveLight Productions Inc. to produce “Her Turn: the Documentary” with herself & 11 other phenomenal women that she handpicked to participate. The movie was recently released on March 25th at the Paragon Movie Theater in Newport News, VA. She hosted her 3rd Annual Ladies in Red Concert dedicated to honoring women; a sea of guests, performers, & honorees dressed in red attended. Myra also received an honorary induction as a Friend of the Arts for international music fraternity, Sigma Alpha Iota.

Her timbre and soulful smooth sound is a perfect blend of her jazz, gospel, and R&B. Because of the unique sound & experience she guarantees to deliver, Myra Smith has been sought after nationally & abroad for weddings, anniversary parties, business grand openings, private parties, fundraisers, praise & worship conferences and more! Having been exposed to such a variety of cultures and people has given her a distinct sound. Myra has traveled nationally & abroad sharing her story through song. Over the years, Myra has even opened for gospels greats like Donald Lawrence, Byron Cage, Ted and Sherri, Evelyn “Champagne” King, Roy Ayers, and Miki Howard, Grammy Award nominated & Grammy Award Winning Artist such as Eric Benet, Jill Scott, Brandy, Keith Sweat, Carl Thomas, Freddie Jackson, Eric Roberson, N’dambi, PJ Morton, Fantasia and many more. Most recently, in 2015 at the 48th Annual Hampton Jazz Festival, Myra opened for Jennifer Hudson, KEM, & The Whispers on the only sold out night in the 13,800 seat arena.

Myra’s passion is making music an entire engulfing, enveloping experience. You too can catch this EXPERIENCE whether you meet Myra as an author, motivational speaker, music teacher, consultant, or singer. She wears many hats and for every project of which she is a part, she takes care to always deliver with finesse, excellence, grace, & professional prowess. Join her and have your very own MYRA SMITH EXPERIENCE! 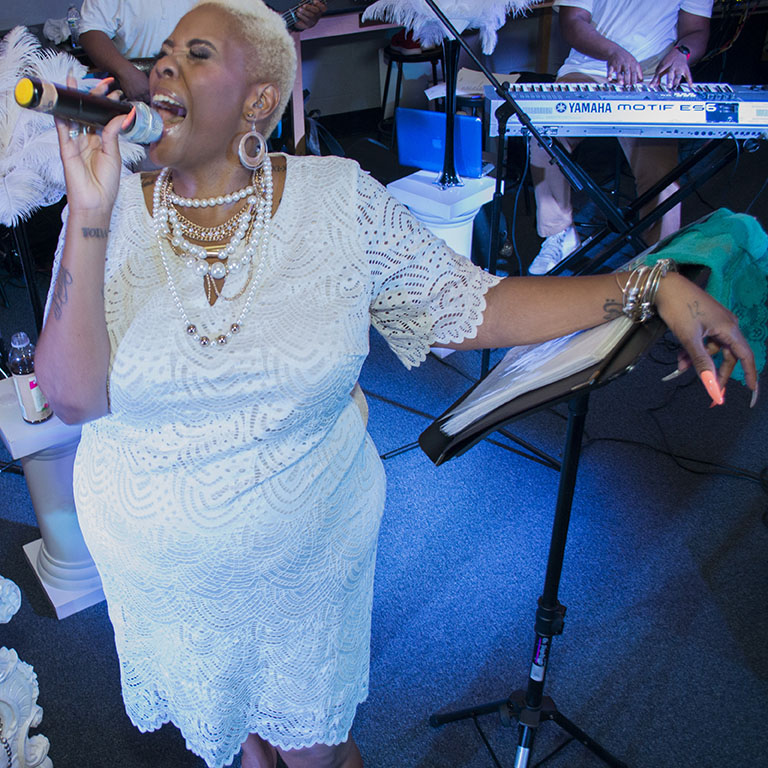 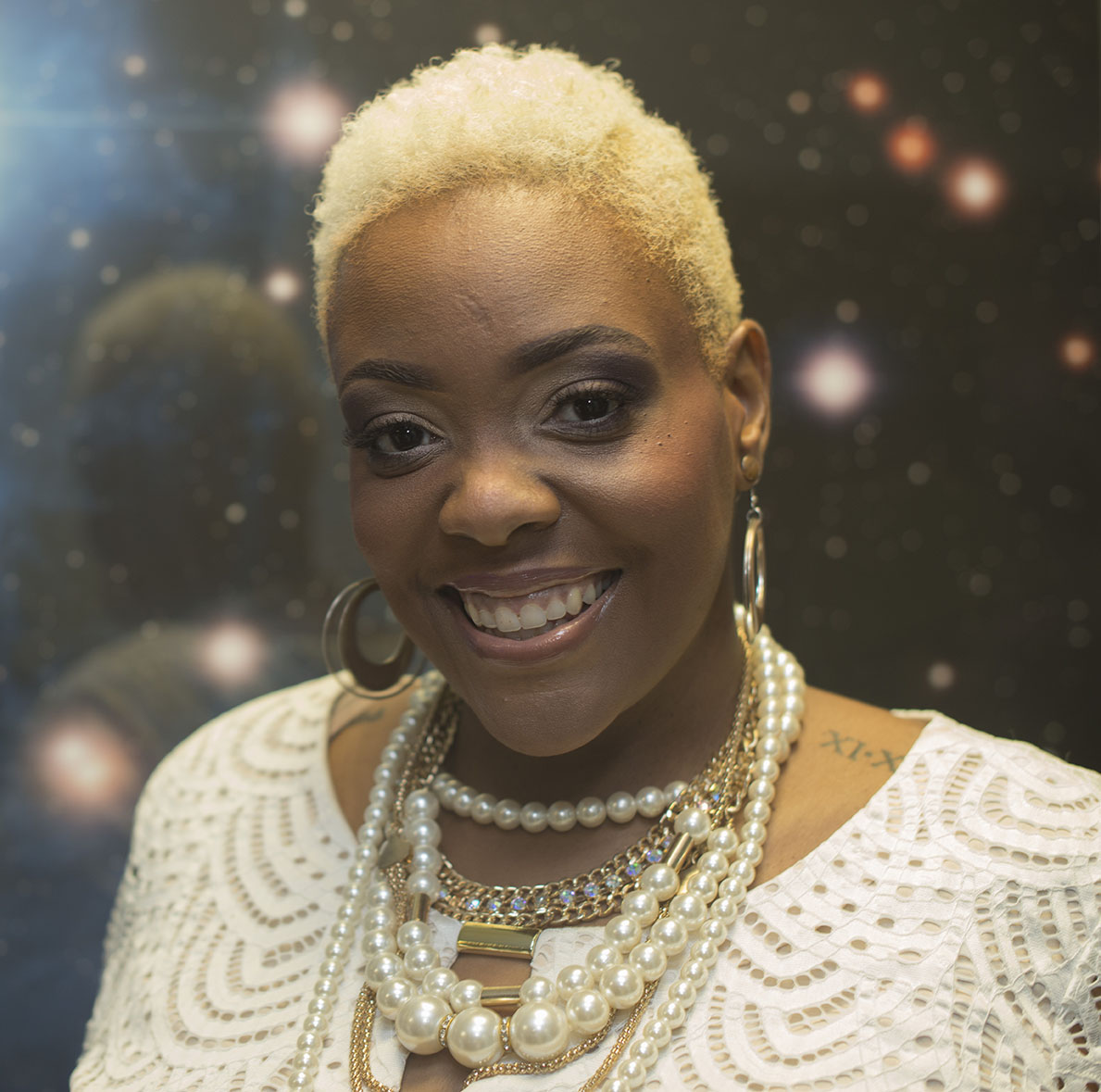